Real Estate Trends - THERE IS ENOUGH ROOM FOR ALL! 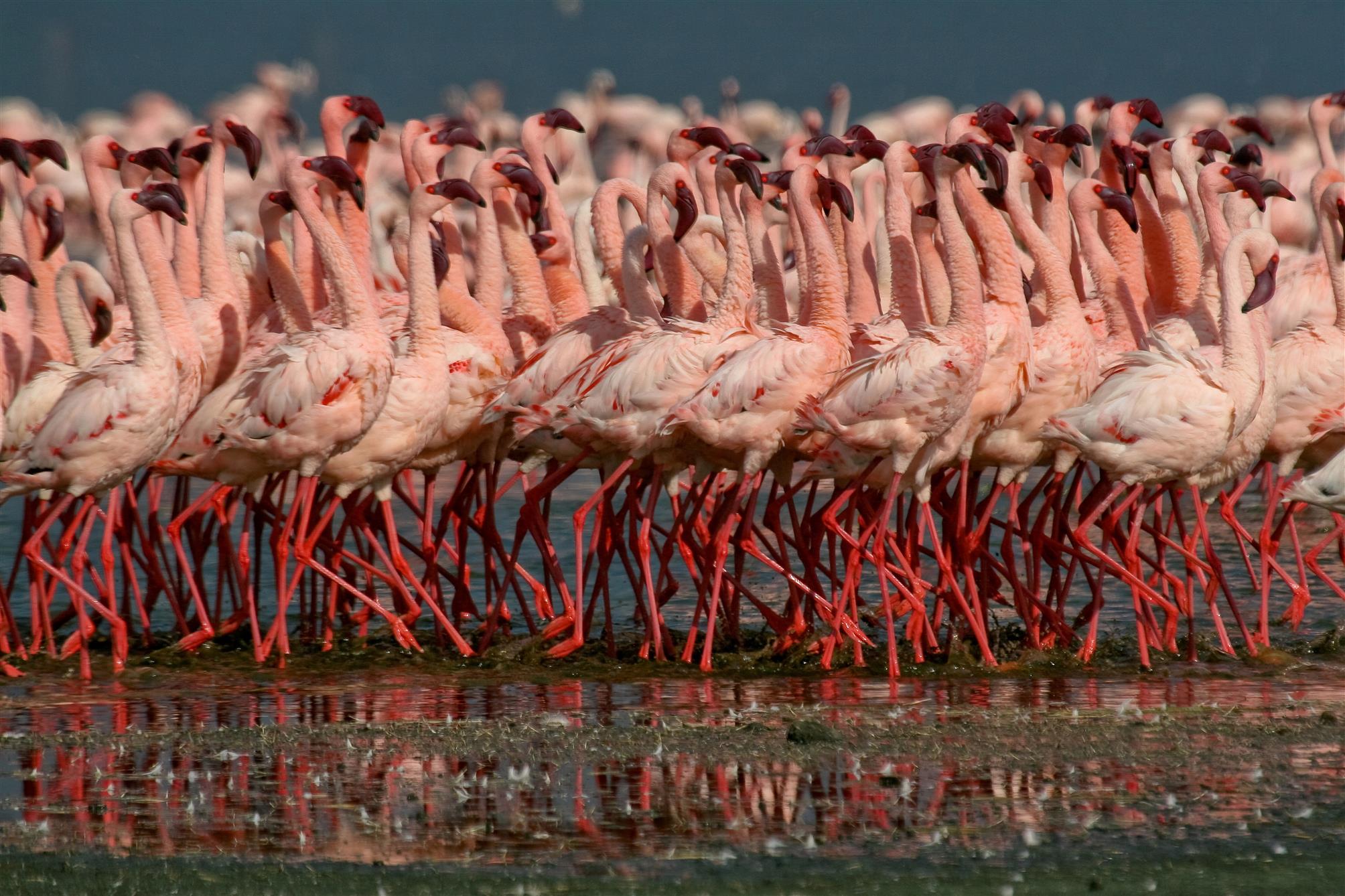 Real Estate Trends...BE THE ONE WHO TAKES ADVANTAGE OF TODAY'S REAL ESTATE MARKET

Home prices have risen nationally three times faster than incomes since the turn of the century, which has made home ownership an impossibility for more Americans than ever before. This is a significant shift from the congruent price and income figures throughout the 1990s boom.

The demand for homes in turn has slowed, which would point to an eventual slowing or reversal of the rampant price appreciation of the last decade until the market becomes affordable again.

Even with a downturn in the real estate market looming on the horizon, home sales are still headed for another record year, and low interest rates alone could prop up the market as long as they last.

Low interest rates are the only continuing positive trend of the housing market. Low rates average now less than 6 percent for 30-year fixed-rate loans, the lowest since the 1960s. Prices could take a major turn if rates begin to go up again.

Real-estate analysts believe that if the housing market stalls, some areas will continue to grow modestly while other markets gradually go soft, rather than pop. That's because unlike stockholders, homeowners don't normally panic when trouble strikes, and a house is a tangible asset that provides a place to live.

Even so, there hasn’t been as long a period of falling home prices around the country since the Great Depression.

TAKE A LOOK AT THIS WONDERFUL HOME OFFERED IN HUBERT FOR $260,000!  PLENTY OF ROOM FOR ALL!  CALL ME WHEN YOU ARE READY TO TAKE A LOOK! 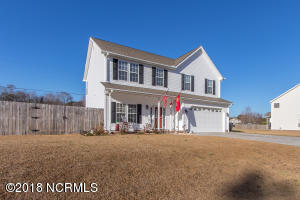 GO TO THE LINK BELOW AND FALL IN LOVE!

HIGHLIGHT THE LINK AND SELECT "LOOK UP"

CALL ME AND COME AND TAKE A LOOK

CLOSE TO BASES, SHOPPING, A FEW MINUTES TO SWANSBORO AND OF COURSE THE BEACHES!